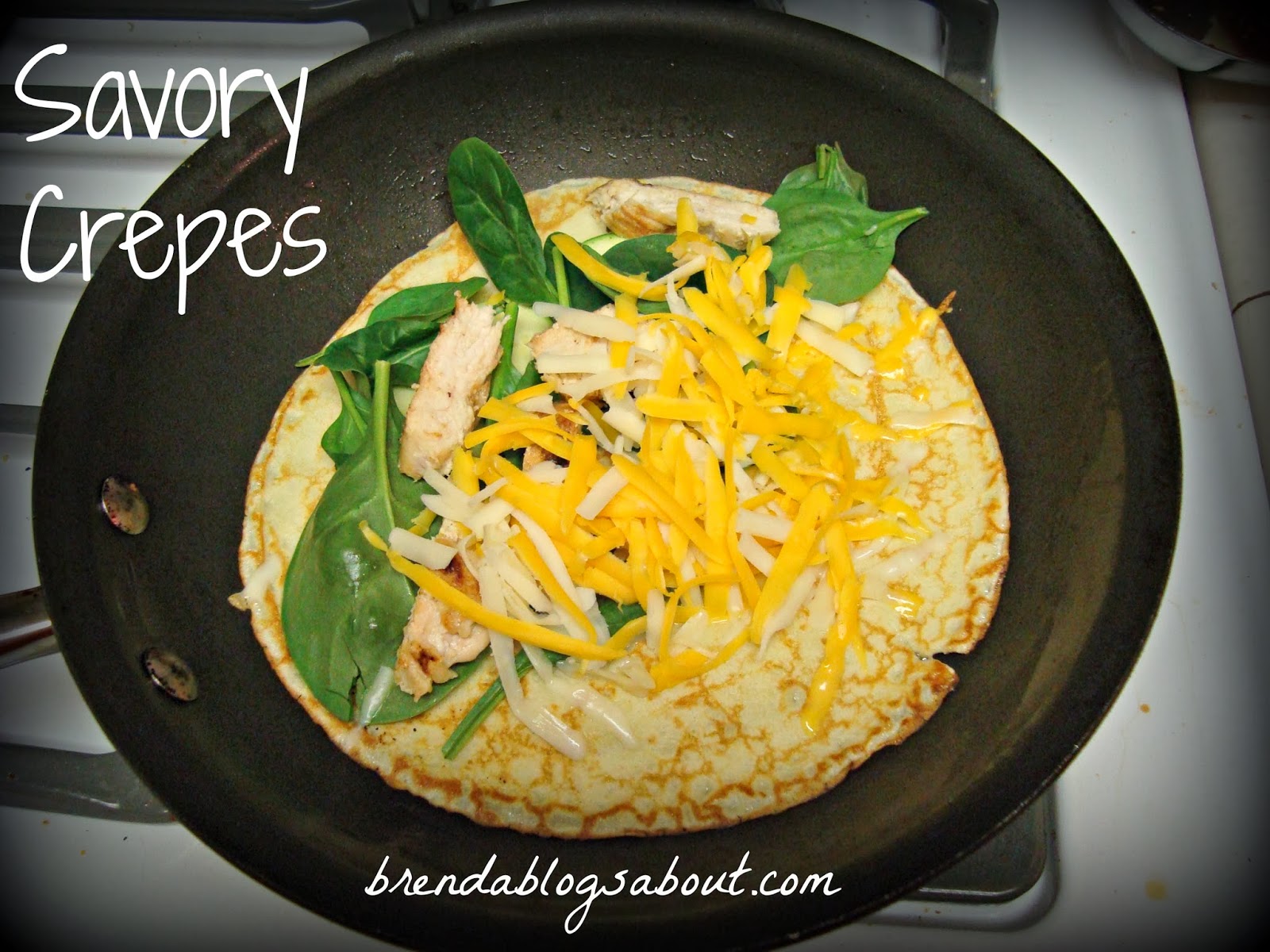 “Eggs, milk, and wheat.  That’s nutrition!”  All I could think of when I realized it was Pancake Day was Bill Cosby’s “chocolate cake for breakfast” routine.  I did the same mental gymnastics as he did; I made a list of the ingredients in crepes and realized, that unlike Bill Cosby’s routine, crepes would  actually fall within my new meal plan.  After all, the only ingredients in crepes are eggs, flour and milk . . . and then whatever else you want to add to them.

When I lived in Bristol, England, there was a Dutch pancake house we used to go to – especially on Pancake Day (for those of you who don’t know, Pancake Day is also known as Mardi Gras, Carnival, Shrove Tuesday, etc. The tradition of eating pancakes arose from people using up their eggs, flour and milk in preparation for Lent.)  The first time I ever went to this pancake house in Bristol, my American mind was very confused.  I was expecting something like an IHOP, so when we sat down and I looked at the menu and they had savory pancakes, with things like spinach and chicken and cheese, I was very skeptical.  But when the “pancakes” were brought out from the kitchen, it turned out they were really crepes, crepes the size of your head, with tons of ooey gooey cheese.  So delicious!

Now that I am avoiding all sweets, I knew I couldn’t have American style pancakes for breakfast, so I thought for dinner I would try to re-create the savory crepes I remember so fondly from my days in England.  I hadn’t made crepes since high school French class!  Honestly, I had forgotten how easy they were to make.  I may just add this to my family recipe repertoire now.  We only had one misshap, where I dropped the plate I was intending to use to take my “finished product” shot, so you’ll have to make do with the “in progress” shot because Aaron and I were too busy sweeping up broken bits of plate and melted cheese from the floor to remember to take a picture.

Here’s the recipe I used:


This recipe makes 8 crepes, so I have some leftover that I think I might use for making breakfast crepes and filling with eggs and cheese and whatever veggies suit my fancy! Or maybe I'll add some fruit to go with my afternoon snack.